The idea behind this piece is that motion is impermanent. As human beings we are all constantly in motion. After experimenting with multiple pieces of layered patterns and using abstraction to capture motion, a realization happened. This realization occurred after finishing “Struggle”, (the painting that was finished before embarking on “Impermanence”).  “Struggle,” contained figurative elements created subconsciously within the abstraction. Noticing this element, I began “Impermanence” with the goal of capturing motion like I had with the previous paintings, but emphasizing the human figure. The figure shows multiple perspectives and was inspired by the cubist, orphist, and futurist art movements. The figure emerged through the detailed organic environment, and has been interpreted by many to resemble an athletic runner and/or Don Quixote type pose. 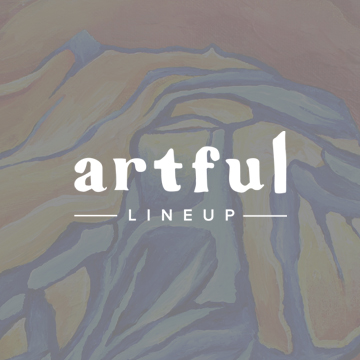